Home > Technology > Are VPNs Secure? Everything You Need to Know 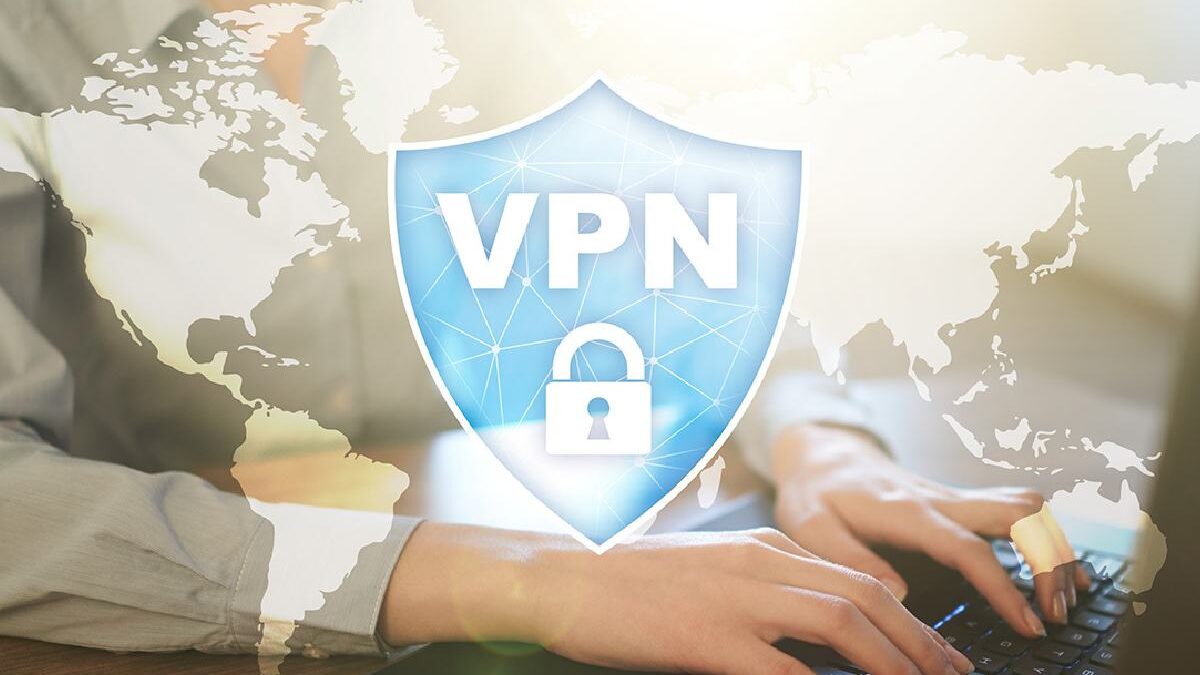 Are VPNs Secure? Everything You Need to Know

Is it safe to use VPNs?

And to what extent are they safe? Unfortunately, there is no simple answer. Although VPN technology is secure, the same can’t be said for some specific VPN tools. Tech Support Reviews will give you details about everything you need to know about VPN security and how to choose the right one in this article.

How does a VPN work?

Before we get started, let’s cover some basics: how does a VPN work? A VPN is a service that helps improve your privacy and anonymity on the internet. With a VPN, your internet activity is routed through a third-party server. Are VPNs safe in 2023?

About The Best Vpn

A Virtual Private Network, or diebestenvpn, is an encoded joining over the Internet between a device and a network. The encrypted connection helps safeguard that sensitive data is transmitted securely. It prevents unauthorized people from eavesdropping on the traffic and allows users to work remotely.

As a technology, VPNs are:

However, there are some caveats about it. Although, in general, there is nothing wrong with using a VPN, some specific VPN tools are neither safe nor secure.

Some VPNs are not secure

Some VPN providers (usually free ones) do more harm than good.

These VPN tools can:

Some of the most dubious VPN providers out there may come with malware attached. A study of over 283 VPNs revealed that 38% of VPNs were infected by malware.

Malvertising. A type of virus that, when visiting legitimate websites, automatically redirects you to others infected by the virus.

In most cases, the type of VPNs that compromise your security are free ones. Since they don’t monetize their service for a monthly fee, they need to make money somehow (and they do it with your data).

2. They record your activity (and sell it to advertisers)

One of the main reasons people use a VPN is because it improves their online privacy and ensures that no one is spying on their internet activity. Ironically, some VPNs log your data to sell to advertisers. A study shows that over 72% of free VPN providers are on the Google Play Store log data.

3. They sell your bandwidth

Some VPNs sell your bandwidth. Or, to put it in non-technical terms, they are selling your computer’s processing power to third-party companies.

It may be harmful to you:

When choosing your VPN provider, we recommend that you do your research. Don’t just choose the first VPN you find on the internet.

What is a Private Internet?

In internetprivatsphare networks, a private network is a computer network that use a private address space of IP addresses. Local area networks (LANs) in homes, workplaces, and corporations frequently employ these addresses. Private IP address ranges are specified in the IPv4 and IPv6 standards.

Here are our &nbsp to choose a safe and secure VPN:

As we’ve mentioned before, free VPNs can be a nightmare. They:

Not all free VPNs are bad, but look at it this way: they have to make money somehow. Chances are, if you’re not paying for a VPN, you’re the product they’re selling!

3. Look for a disconnect switch

Some of your sensitive data could leak if you disconnect while using a VPN. That’s why some VPN tools come with a kill switch. If you disconnect from the VPN while using the internet, your internet connection will be terminated until you reconnect to the VPN, ensuring that no data is leaked.

Do you have any questions left about VPN security? It is where we answer them.

Is a VPN dangerous?

Usually not. Using a premium VPN is safe and legal, as we’ve mentioned before.

Free VPNs, however, can be dangerous. Most free VPNs track their users’ online behavior and sell it to third parties, ironically defeating the goal of using a VPN in the first place.

Can VPNs be hacked?

The best VPN providers use industrial-grade security practices, such as 256-bit encryption. This encryption is so secure that it would take millions of years for the average cybercriminal to crack it.

However, not all VPNs are that secure.

Is downloading a VPN safe?

If the VPN provider is trustworthy, downloading the VPN should be completely safe. However, beware of dubious VPN services. As we’ve mentioned before, free VPNs aren’t entirely secure.

Is a VPN legal?

Yes, VPNs are legal in the United States, the United Kingdom, Europe, and almost everywhere. However, using a VPN for illicit purposes is, of course, illegal.

The Best Internet Security Measures For This Year

The Importance of a Crypto Market Maker

Does the VPN protect from hackers?