Home > Gaming > Which game engine, Unreal Engine or Unity, will work better for you? 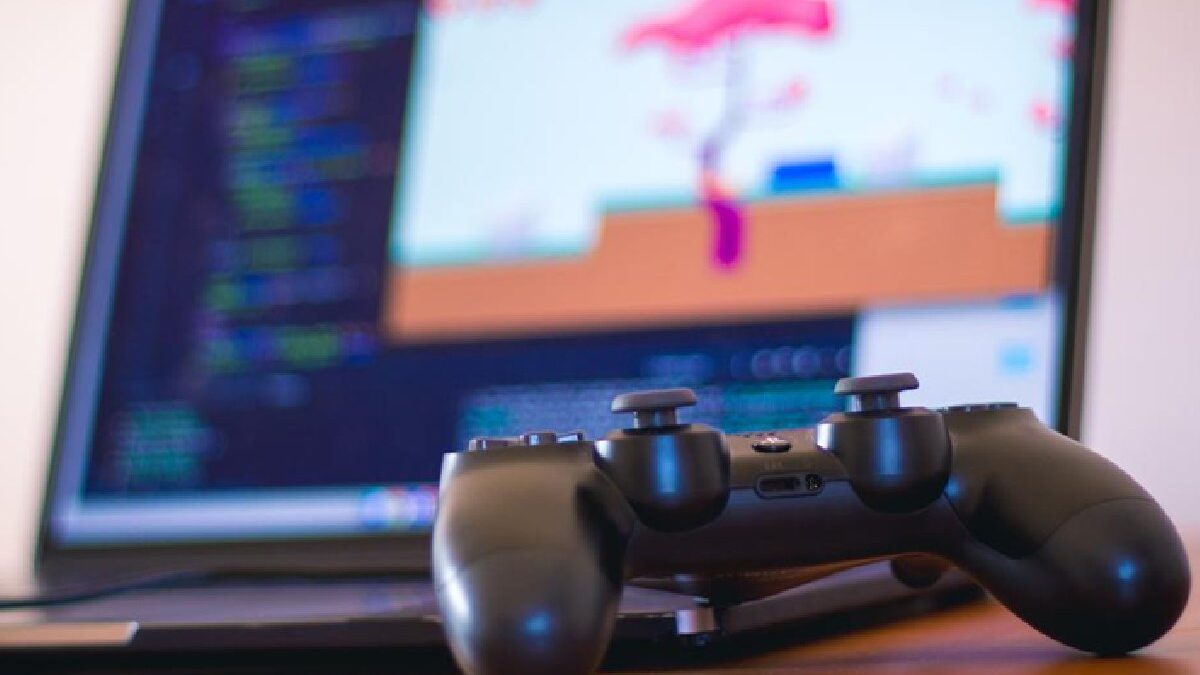 Unity or Unreal proficiency has become a must for game developers looking for work. The hiring side has to consider this popularity; using an obscure or handmade game engine would jeopardize the studios’ ability to recruit game creators.

So, while comparing Unity with Unreal is almost self-evident, we still took the bait. As a game developer or artist, you’ve probably been debating whether to use Unity or Unreal.

The battle between Unreal Engine and Unity will continue as the demand for game engines is high with today’s technology, so choosing can be problematic. These gaming engines are accessible free of cost, allowing small game makers and huge companies to use their unique game engines in real-time and experiment in the new learning stage. If you wish to pursue a career in game creation, the next step is to determine which game engine to study. While both Unreal Engine and Unity are top-notch game engines, depending on your preferred interface and application software, one may be a better choice than the other.

What makes Unity the market leader in gaming engines? Why do so many game developers and artists flaunt their Unity badges? Well, it appears that there are several causes for this.

“If you want to learn programming language, and just want to get something done. Unity is a good place to start” – Stan Loiseaux, Pajama LIama, developer of Flotsam — awarded the Best Unity Game prize at Gamescom 2019.

Creation of MetaHuman in Unreal Engine Vs Unity’s Digital Human

With the latest version of Unreal Engine 5 launched in 2022, the MetaHuman enables us to create photorealistic digital humans. The MetaHuman Creator has been in the works for decades. For years, companies such as 3Lateral and Cubic Motion have been pushing the boundaries of digital human development. They have been able to push the technology even further now that they are part of the Epic Games, and have been able to do so in real-time. Above all, they’ve made it available to everyone. It won’t be possible without correct guidance and practice.

The “Enemies”teaser by Unity at Game Developers Conference 2022 showcases us a glimpse of super-realistic digital humans. Unity proclaims “Enemies portray the next step in our digital-human journey.” An improved 4D pipeline, more realistic eyes with caustics on the iris. A new skin shader, tension tech for blood flow modeling and wrinkle mapping. And also, the skin attachment method on the GPU that allows for high-density models are all highlighted in Enemies.

Seeking a career in Game Development and Designing?

Being a designer is not easy, various Game Development Courses are offered these days that will guide you to accomplish your dreams. Every day is challenging and filled with learning and keeping yourself updated with the ongoing changes. Working hard and discovering new fields of creativity requires constant effort – as a creative individual, you must maintain your passion. Yet, without the “creative” mindset, game production or creation is no different than any other employment. Regardless of what you want to accomplish, you do your part and determine what you want to achieve. To avoid sounding pessimistic, independent survival in this field necessitates a great deal of fortitude. While there will always be those who take advantage of the system. Moreover, everyone has their own story about why they’re here and how they arrived at this point in their career. You could be the one game-changer in the industry.

Starting a career in game creation can be very rewarding if you wish to try something new and seek the best Game Design Courses. There are various options available in the market that will guide you in building a successful career in the Gaming Industry.

Both Unity3D and Unreal Engine are cutting-edge game engines with their own set of advantages and disadvantages. It’s incorrect to say that “a sledgehammer is better than a clawhammer,” because they’re both instruments that aren’t suited for the same function. Having a clear idea of what you want to accomplish in your game makes choosing between Unity and Unreal Engine a lot easier.