Home > Technology > Does the VPN protect from hackers? 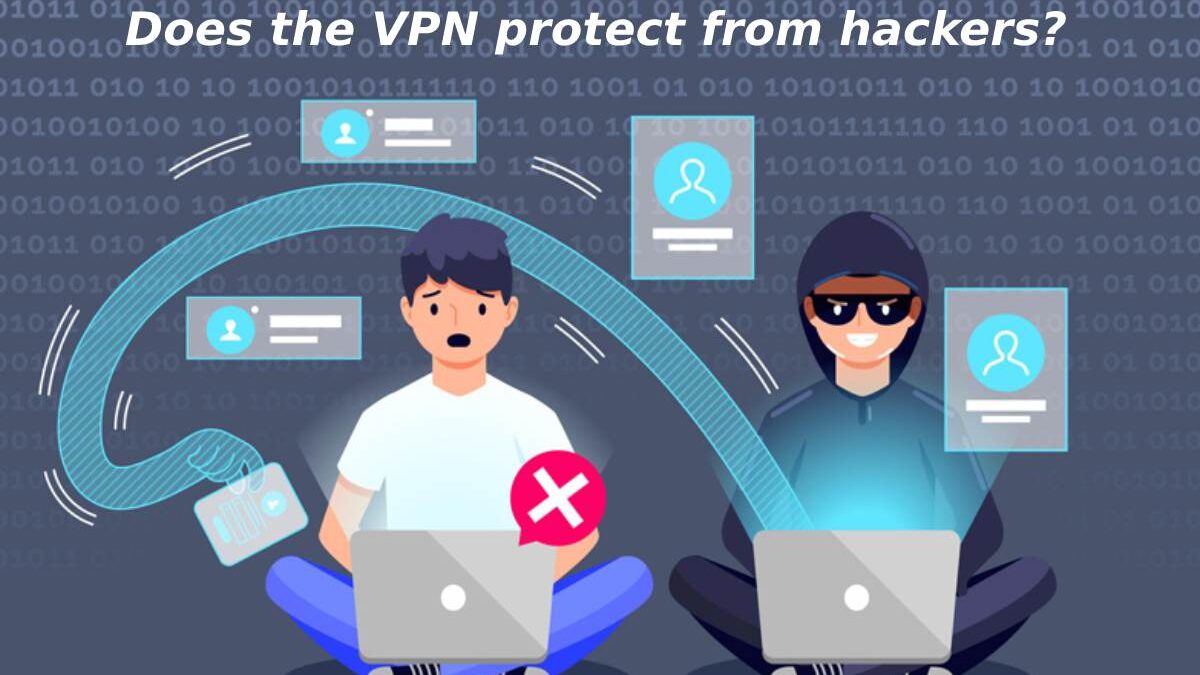 Does the VPN protect from hackers?

The right VPN will prevent hackers from:

Filter your personal information on the web

vpnveteran believe that internet privacy is a fundamental right. Its mission is to spread awareness and educate our readers about cyber security and digital privacy.

Did you know that some VPN providers keep logs of your activity, install malware on your computer, and even sell your data to the highest bidder?

How does a VPN protect from hackers in 2023? 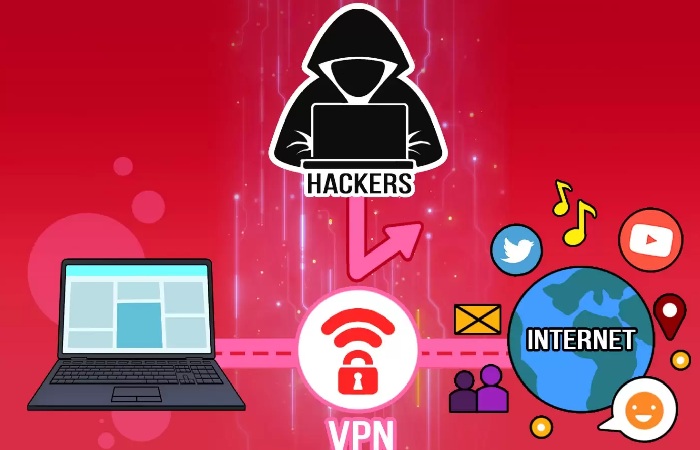 Although a VPN does NOT make you completely invulnerable to hacking attempts, it does protect you from three prevalent hacking methods:

For any security-conscious professional, it’s evident that VPN (Virtual Private Network) is a must. VPN is your private internet access and becomes your digital security guard. You’ll be able to do things anonymously through encrypted protocols. You can do everything through privacyonline VPN, like watch online videos, upload documents, and surf the web.

Read on to learn about these attacks and how a VPN can protect you.

VPN protects you from attacks on public Wi-Fi networks.

Today, it’s virtually impossible not to use public Wi-Fi networks. Maybe you like working from the local coffee shop or surfing the web while waiting in line. Free public hotspots are everywhere, making it easy to connect and play games or catch up on messages.

Well, there’s a scary fact: using a public Wi-Fi network is one of the easiest ways to provide a hacker with your unprotected data.

One of the most common hacking tactics in 2023 is to use unauthorized MITM or fake WAP attacks, and both methods depend on you using public Wi-Fi.

An unauthorized Man-In-The-Middle (or MITM) attack occurs when the hacker goes into the middleman between the public Wi-Fi network and your computer without your consent. Thus, all your online activity first passes through the hacker’s computer before reaching the Internet.

Using a VPN protects you from both hacks. Functioning as an intentional MITM that you control, a VPN encrypts ALL of your internet traffic and online data BEFORE sending it to the Wi-Fi (or the hacker’s computer). So, even if you connect to a fake Wi-Fi network, the hacker won’t be able to access your data, ensuring its security.

VPN protects you from being Doxed.

Doxing is the act of collecting and publicly sharing someone’s personal information.

Hackers doxing people for many reasons, including:

The most common tactic for doxing is somehow gaining access to the victim’s unique IP address. The hacker can then find valuable information about the person, including their city, zip code, and more.

Using a VPN hides your unique IP address with a lure shared between users, making it untraceable. However, remember that a hacker can still somehow access your IP through other methods, such as sending a virus via email.

VPN protects you from DDoS attacks.

Another typical hack a VPN can protect you from is a DDoS attack. DDoS is Distributed Denial of Service, a cyber-attack that prevents you from accessing the Internet.

Here’s how it works:

As you can probably guess, the best way to prevent this attack is to prevent the first step from happening: preventing the hacker from gaining access to your IP. A VPN is the easiest way to do this, as it hides your IP address. Even if the hacker tries to perform a DDoS attack on the VPN’s IP, they won’t be able to do so, as most VPN providers use industrial-grade security measures to prevent DDoS attacks on their servers.

What does a VPN NOT protect you from?

Although using a VPN protects you from many common hacking tactics, it doesn’t protect you from all of them. For example, you could download an infected file and allow a hacker to break into your system. Or you could accidentally open the wrong link from a spam email and get infected. It means that even using a VPN, you must take security measures to protect yourself from a hack.

The 7 Best Practices of Cybersecurity

VPN vs PROXY What’s the Difference?