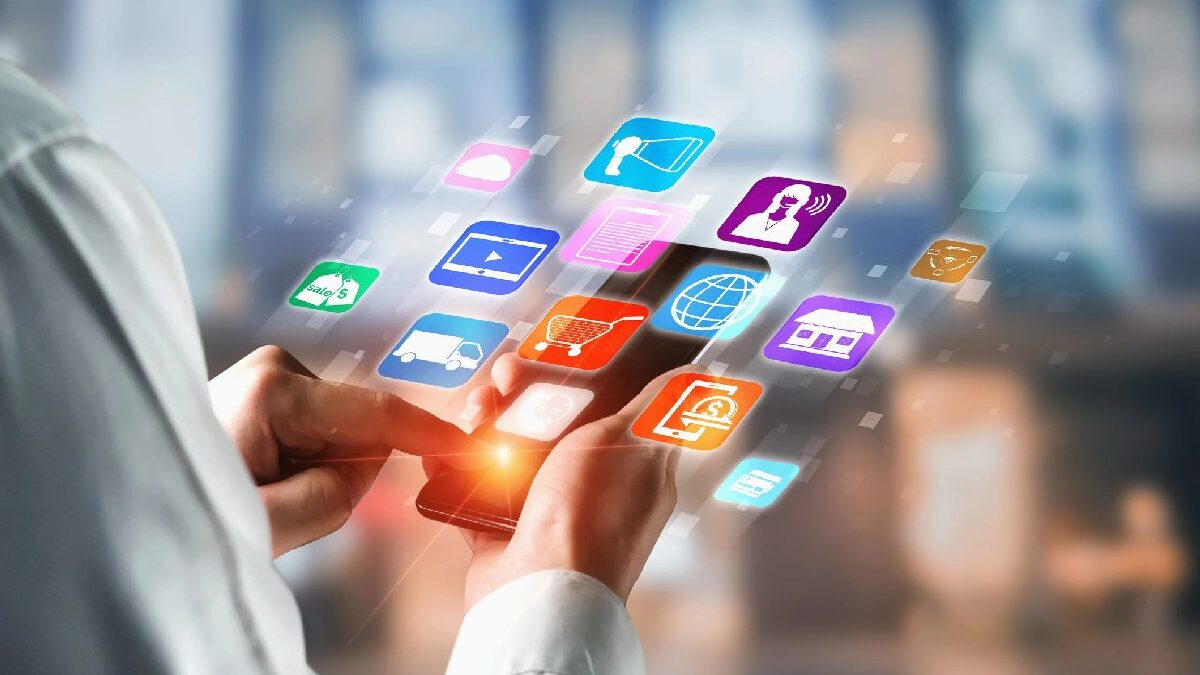 Since its inception, to which many refer to papyrus ads in ancient Egypt, advertising has continually adapted to new media and changing public preferences. Yesterday, talking animals were popular with the public, but now, the arena of advertising has seen the likes of 22Bet casino luring customers with its generous offers. So adapting for advertising is a dire necessity.

The rapid growth of new progressive technologies in advertising empowers market professionals with amazing possibilities. At the same time, this significant expansion of the toolkit raises questions about the relevance, potential effectiveness, and long-term prospects of advanced advertising techniques. What five trends will transform the online advertising market in the next five years – we tell in our material.

1. Programmatic Buying Will Become the Basis of Advertising in Streaming Services

DOOH advertising, classic TV, and, to a greater extent, streaming video services (OTT): Netflix, Hulu, Apple TV +, and others are becoming a favorable environment for the development of the programmatic buying market. OTT advertising spending in the U.S., the most progressive demand for streaming services, will total $3.8 billion in 2019 and rise to $5 billion in 2020, Magna predicts.

In late 2018, popular streaming platform Hulu unveiled its closed programmatic marketplace, which offers advertisers an automated purchase of 30-second spots. Advertisers can target spots to the right target audience by geography and demographics, sample the right channel topics, track views and set limits on the number of consumer contacts.

2. Influencers: Moving From Paying Million-Dollar Royalties to Working in a Micro Format

Advertisers continue to see influencer marketing as one of the most promising ways to promote online, but increasingly they’re abandoning their work with celebrities in favor of micro-influencers, that is, bloggers with a small base of 1-100 thousand subscribers who do not require fancy royalties but have the necessary reach. This way, advertisers allocate their budget to a portfolio of 10-15 micro-influencers and get a higher ROI.

Selecting bloggers with a relevant concept is a time-consuming process, which can be facilitated by specialized marketplaces such as TapInfluence, REP, FameBit, and GetBlogger. Such marketplaces not only help advertisers make selections based on desired demographics and geography but also provide detailed blog statistics and develop effective campaigns.

However, many advertisers are successful on their own as well. In the first half of 2019, new home textile brand Tkano managed to gather opinion leaders through Instagram recommendations, tagged posts from competitors, and cross-recommendations. The result of six months of work was an active organic increase in subscribers: from 200 to 11.5 thousand and 64 purchases with promo codes worth 385 thousand rubles. The campaign had total coverage of 4 million subscribers, and the bloggers created 81 publications in the course of the campaign.

Consumers remember 95% of messages when watching videos and only 10% when reading text material. According to marketing agency WebFX, 90% of users watch product videos to make a purchase decision.

The fastest-growing video content consumption format is mobile video. According to a March report from YouTube, 70% of total video viewing time is on mobile devices. Marketing budgets are quickly in sync with this trend – according to Marin Software research, a quarter of Instagram ad dollars were spent on Stories in the third quarter of 2018, up from just 8% a year earlier (up 212%). Because the Stories format involves vertical videos, these are the kinds of videos that are becoming mainstream. Compared to horizontal videos, vertical videos are viewed 90% more often. Last September, YouTube introduced support for the vertical ad format. An experiment with an ad for Hyundai’s newest crossover (combined with the traditional horizontal format) showed a 33% increase in brand awareness, and the number of respondents considering buying the model increased by 12%.

4. Advertising in Voice Assistants Will Go Up As Users Adopt the Technology

The rapid rise in popularity of voice assistants Siri, Google Assistant, Alexa, Cortana, and Alice will lead to a serious alternative to traditional text search. By 2020, half of all searches are expected to be done by voice. Juniper Research predicts that by 2023 there will be 8 billion voice-activated devices in all categories: smart speakers, smartphones, smartwatches, and Smart TVs.

The first integration of advertising into a voice assistant response occurred in 2017. In response to a user’s request to report the daily routine, after information about the route and planned things to do, the Google Home speaker announced the animated movie “Beauty and the Beast.” Later Google representatives in a conversation with The Verge commented on what had happened as an experiment to offer users unique content.

The main advantage of voice advertising is a more positive user experience – now, at the initial stage. In an Adobe Digital Insights survey of thousands of voice assistant users in the United States, 43% of respondents found voice ads to be less intrusive than ads in all other channels. Nearly the same number of respondents found voice ads more appealing. The tool is already beginning to demonstrate its highest effectiveness – for example, 39% of users who heard voice ads later bought the advertised product.

5. AR and Interactive Formats Will Become the Norm

Experiments with AR content showed an increase in memorability by 70% compared with conventional “two-dimensional” content. A joint study by Mindshare UK and Zappar showed that adding AR to any media (for example, a glossy magazine) causes an almost twofold increase in visual attention. A key parameter for successful AR communication is emotional intensity, which helps the brain to store the message in long-term memory.

There are two basic scenarios of AR advertising implementation. The first is based on the use of graphic markers. In 2017, Shazam and gin maker Bombay Sapphire ran a joint AR campaign by placing AR codes on bottle labels. By scanning the code with the Shazam app, users gained access to the exclusive video content: recipes for various cocktails using Bombay Sapphire gin. Another scenario was based on tying AR effects to a specific geolocation. The launch of Kate Spade’s flagship store in Paris was accompanied by an AR campaign in which visitors to ten locations in the city were shown colorful illustrations drawn by the American fashion designer. In each location, users were offered to take selfies containing AR illustrations and post them on their social networks in exchange for gifts from the store.

Advertising for the Future That We Know Nothing About

Advertising in messengers, control of advertising contacts using blockchain, the use of AI to optimize advertising messages – the rapid development of technology allows advertisers and operators to continually test all-new ways to increase the effectiveness, ease of control, and reduce the cost of advertising. It is unknown what kind of advertising will be in 10 years, but one thing is certain: there has never been such a variety of tools and channels. And the most important task for professional advertising – time to stop the experiments, choose effective algorithms and do their job at a decent level.

How to Do Successful Material Requirement Planning

How Can Digital Advertising Grow Your Business?

How To Use Instagram For Business – A Best Guide

The Difference Between Digital Advertising and Digital Marketing

What Packaging Should My Business Use For Food Packaging?