Home > Technology > What is Augmented Reality? – The Future of Technology 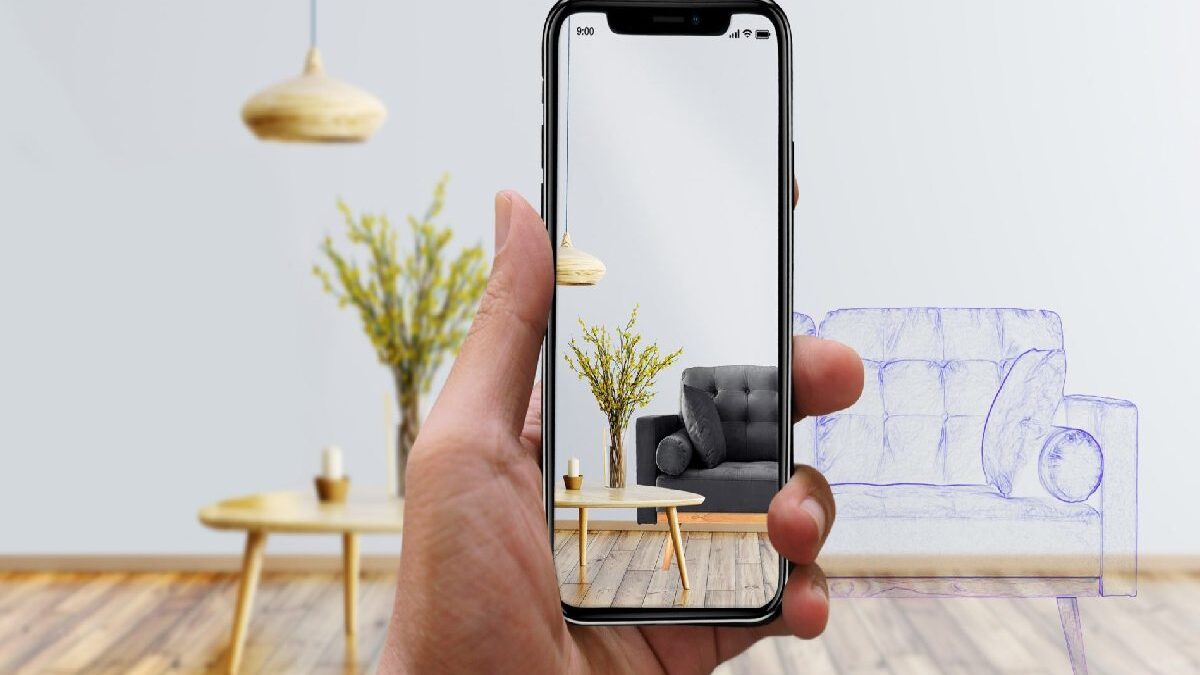 Augmented Reality, we hear a lot about it. It interferes with our smartphones, our tablets, our computers, our televisions.

But what is Augmented Reality?

Numerized offers you everything you need to know about Augmented Reality through this file, from its origins to current uses, including concrete examples.

You will have all the elements to become unbeatable on the subject.

What is Augmented Reality?

Augmented Reality is a technology that consists of integrating virtual elements into natural environments in real-time to follow the user’s movement.

Do not be surprise to see in this file, or any other article relating to this subject.

Social networks have not been able to miss AR and participate in the democratization of this technology and the creation of new uses. 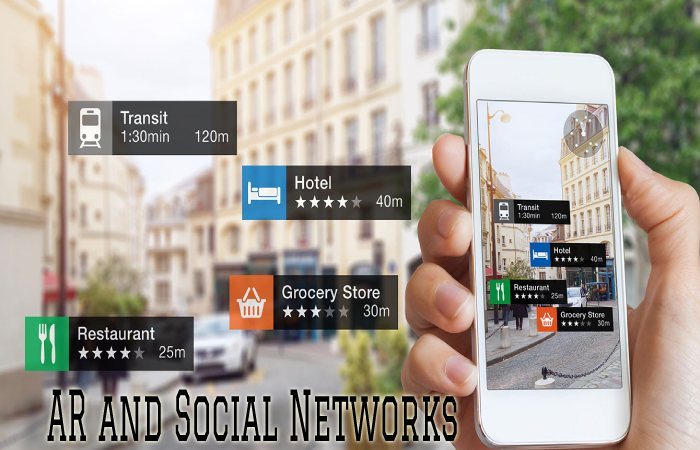 One recreational use of AR that we all know about in social media is the use of filters.

No social platform escapes it, and it is even filters or lenses that have launched the fame of some, like Snapchat.

Very quickly, companies understood the challenges of this technology and sought to appropriate it. However, technological barriers have long limited their use.

It was necessary to use a computer, a monitor, and other bulky peripherals, challenging to use in the field.

With the arrival of smartphones and tablets, the AR sector is booming, and many companies find professional purposes in their use.

A BRIGHT FUTURE FOR AR

The augmented reality experienced in 2016 a significant upset. Indeed, following the enormous success of the Pokémon Go smartphone game!

This technology’s notoriety has drastically increased, allowing making it known to as many people as possible. AR is now easily understood by the general public.

We can also mention Snapchat, which now has integrated filters (lenses) in AR for a few years. Without really knowing it, the general public is already using this technology!

THE FUTURE OF TECHNOLOGY?

Several solutions can be consider in the more or less short term.

Firstly, the continuation of the ARKit and ARCore adventure for AR on mobile seems to be the most promising short-term solution.

And also, Apple is highly involve in AR and is continually improving its tool.

The next update, available on iOS 12, also brings several features such as multiplayer and a new application integrated into the new OS. 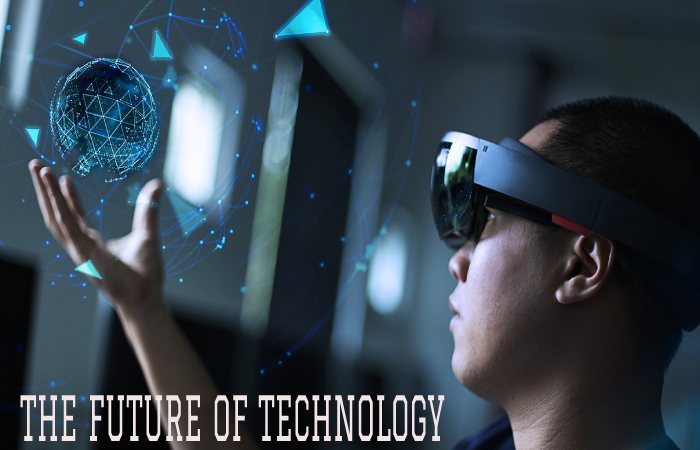 Moreover, In the longer term, the future of augmented reality is likely to lie in AR headsets and glasses.

Commonly refer to as “mixed reality,” this technology can be define as enhancing AR.

Introduce by Microsoft’s Hololens in 2015, it is now follow by the Magic Leap One, or the Meta 2.
The particularity of these helmets is that they can scan all the room surfaces, allowing you to place any virtual object there.

But, It could potentially be a revolution in the way we consume content. Imagine an infinitely modifiable virtual overlay, visible to anyone wearing a device.

However, Apple would also be in the game since more than founded rumors would speak of the development of augmented reality glasses for 2020.

And also, This would also stick with the recent acquisitions of specialized companies by the Cupertino company.

How Does Digital Advertising Drives Sales?