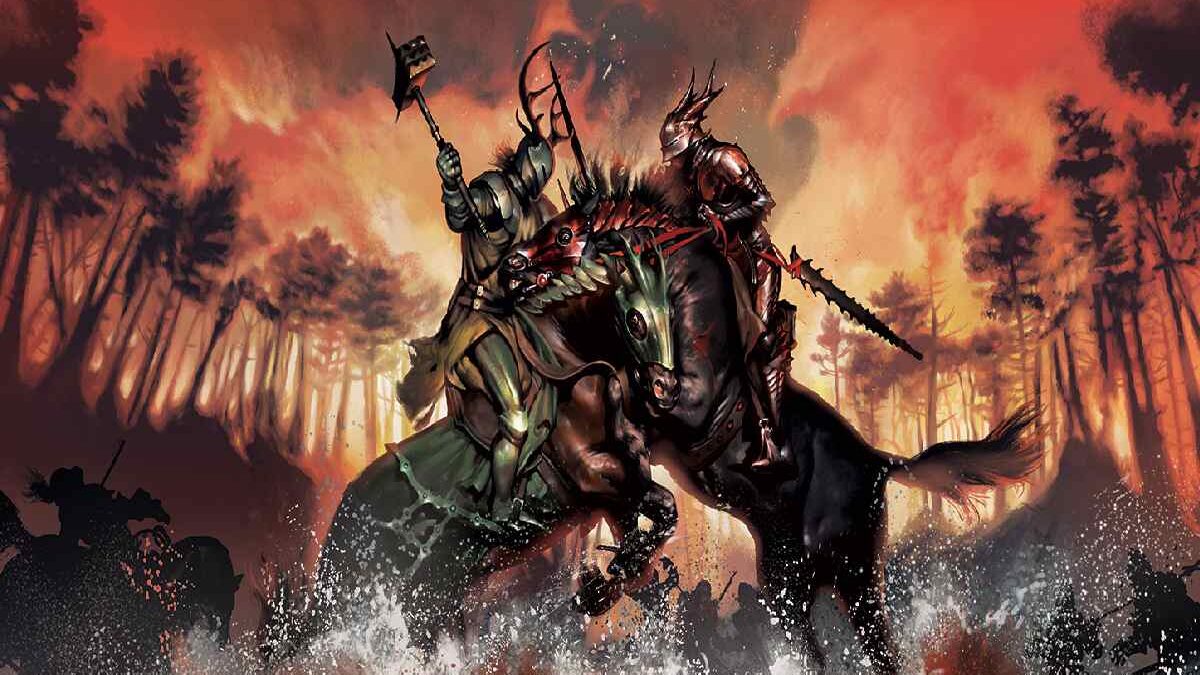 Clash of Kings is a modern multiplayer real-time strategy creation game available for both iOS and Android platforms.

This game story revolves around the addictive goal of building an empire by defending it from neighboring enemies.

It is roughly based on HBO’s epic and popular American television show Game of Thrones.

Kingdoms, wars, empires, army building, weapons, strategy, politics, and pretty much everything you can expect from the genre – A Clash of Kings is all about it!

Did you know that India just banned 59 Chinese apps, including Clash of Clans?

Certainly, a large number of China-based apps are blacklisted in many regions due to geopolitics.

So if you are looking for Clash of Kings alternatives, you have come to the right place.

In the post, we have listed some battle strategy games like Clash of Kings if you are looking for a replacement or a new change to satisfy your action-packed game desires.

You may also like: Guide to Play Xbox 360 Games on Windows PC – Gaming is Fun 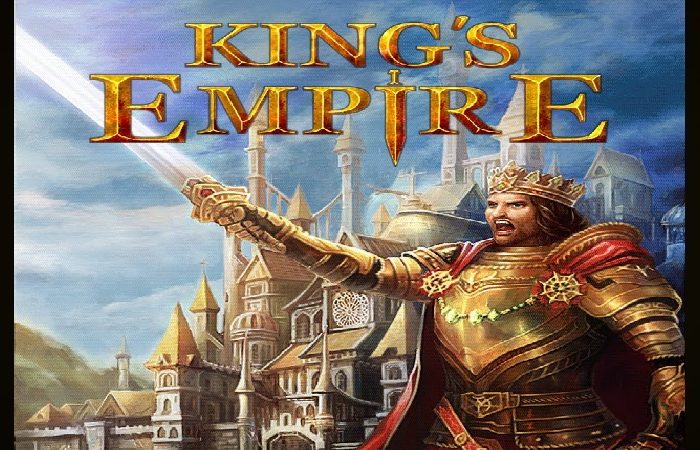 If you are looking for duplicate or games like Clash of Kings, then King’s Empire will offer you a familiar environment.

So, King’s Empire enables you to take complete control of leading an army to defend your kingdom and sustain the battle conquest.

You may also like: How to search all the photos stored on your Windows 10? 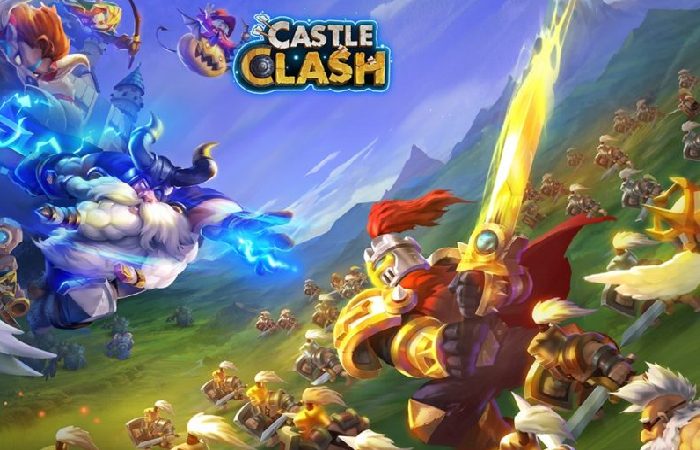 Raids, dungeons, building a fortress, planning a war against enemies, Castle Clash, they give you the dose you are looking for in any multiplayer strategy game.

This is a fast-paced game where you will lead your mighty heroes towards a common goal to destroy your enemies. 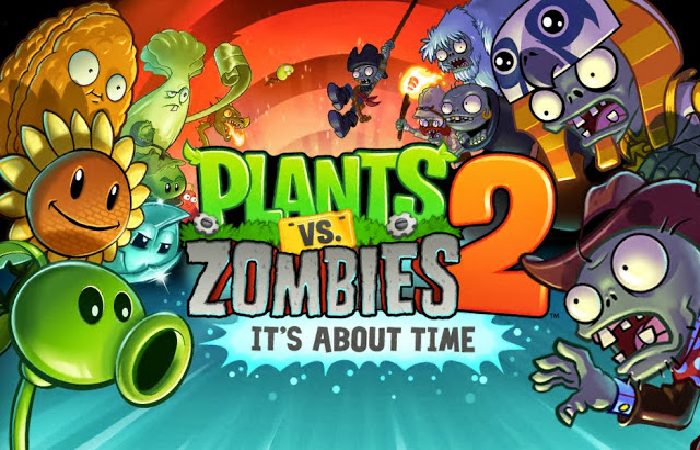 Above more than 200 million downloads, Plants VS Zombies 2 can serve as a decent option to Clash of Kings if you are looking for a new change or replacement.

The MMO (Massive multiplayer online) game takes you to a unique fantasy world where you create an army of plants to destroy the zombies. Crazy.

Here are some more things that you can do on Plants VS Zombies 2.

You may also like: Protecting the IoT environment from cybercriminals 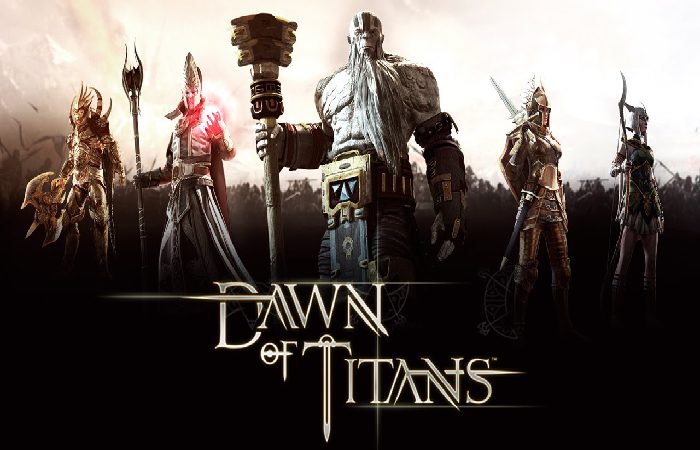 Besides a rating of 4.5 stars on Google Play Store, next on our list of best Clash of King’s alternatives comes Dawn of Titans.

The epic online strategy game can offer you a virtual experience of becoming a true warrior, leading your army to fight against enemies.

So, here are a few key highlights of the game that you should recognize: 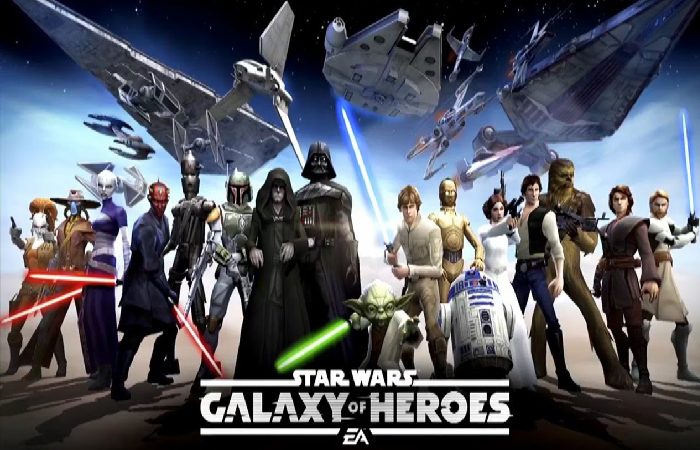 Curated by Electronic Arts (EA), Start Wars: Galaxy of Heroes is an iconic online role-playing game that permits you to become the master of your galaxy.

You can design or build a team and lead a battle squad to engage in various challenges. Here are some key highlights of the game:

You may also like: What is 5G?: The New Mobile Network, Features, Uses, and Applications 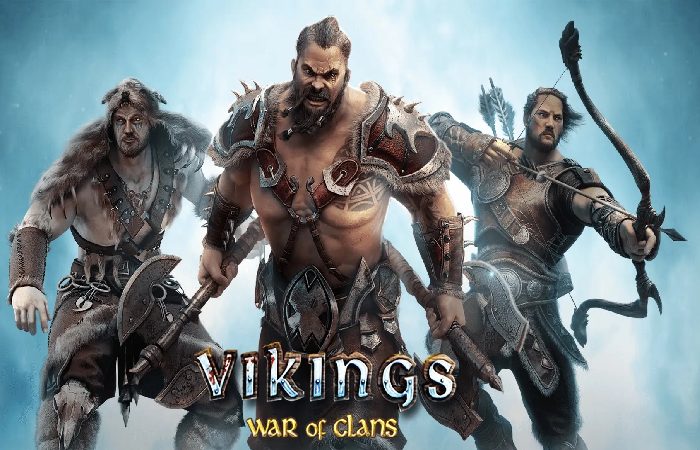 Now Play along with millions of players, build a strategy to defeat your rivals, campaigns, take part in challenges, and more.

The Vikings: Wars of Clans is an epic action-packed game that features incredible graphics and exciting gameplay that keeps you hooked.

Technology Trends In Virtual Dressing Room: What Exactly Is It?

Technology In The Field Of Fitness