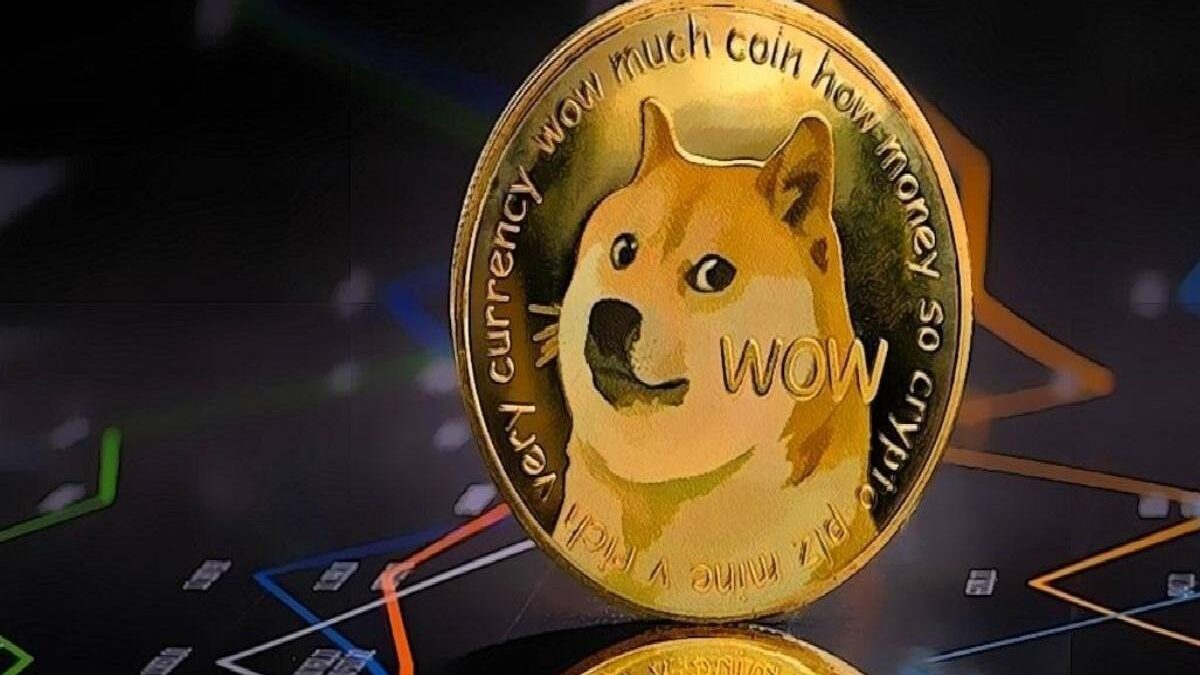 Dogecoin (DOGE) has an amusing origin story because it was created as a joke in 2013 by Billy Markus and Jackson Palmer, software engineers from IBM and Adobe. The creators just wanted to see if they could make their cryptocurrency, and so they did.

Dogecoin uses the same blockchain technology, code, and public ledger as other cryptocurrencies, like Bitcoin. But it is not as encryption-heavy as Bitcoin, so it works more like Litecoin, which has a lower hash rate.

That means that DOGE is a much easier coin to mine and to use peer-to-peer. It also means that DOGE has never come close to the value of Bitcoin or Ethereum. However, its recent popularity has inspired many to invest in the coin. There are many ways to buy cryptocurrency in Canada, including Dogecoin.

The Rise of Dogecoin

DOGE has never been a costly currency, but in May of 2021, people started to give the coin a lot more attention. Previously, the cash remained steadily on the market with a value of around $0.35 US. But in May 2021, the currency moved up to over $0.75 US.

Interestingly, neither of the original creators work on the project anymore. Markus reportedly sold all of his holdings in 2015 and used his earnings to buy a used Honda Civic.

“The idea of dogecoin being worth 8 cents is the same as GameStop being worth $325,” says Markus. “It doesn’t make sense. It’s super absurd. The coin design was absurd.”

Nevertheless, the coin gained mass appeal and has a market value of nearly $60 billion US. 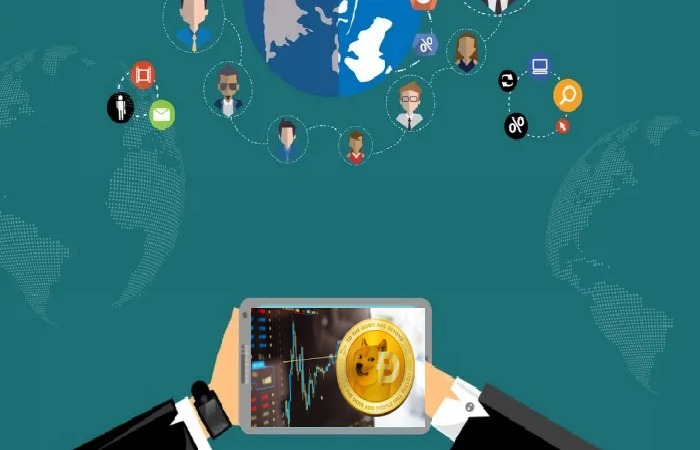 What did Dogecoin suddenly gain such popularity? One answer is through the power of social trading. Social trading plays a vital role in any market because for people to invest in an asset, they need to know about it and understand its market performance.

So, social trading harnesses the power of social media. And, as the coin gained popularity, it remained in a relatively steady-state on the market.

In May of 2021, Elon Musk started talking about DOGE and posted that it is the “people’s crypto.” Musk is an outspoken supporter of cryptocurrencies and recently purchased $1.5 billion US of Bitcoin. Tesla now accepts BTC as a method of payment.

After Musk mentioned Dogecoin to his nearly 45 million Twitter followers, people started buying. So much was the hype that Robinhood, a cryptocurrency exchange, had a network overload, and the site was down several hours after the tweet.

Buying DOGE is just like buying any other cryptocurrency. Interested investors can buy DOGE peer-to-peer. The only thing you need is a digital wallet. But the easiest way to procure any cryptocurrency is through managed or centralized exchanges.

To get a hold of Dogecoin, create an account with an exchange, verify your account, add fiat currency to your digital wallet, and purchase the desired amount of DOGE.

Dogecoin isn’t sold on all exchanges. Although, given its recent rise in popularity, we may see more deals cryptocurrency of sale.
Here are three exchanges in that Canadian users can buy cryptocurrency. All of these exchanges have KYC requirements. However, it does not usually take more than 24 hours to open an account and start buying and trading cryptocurrency. 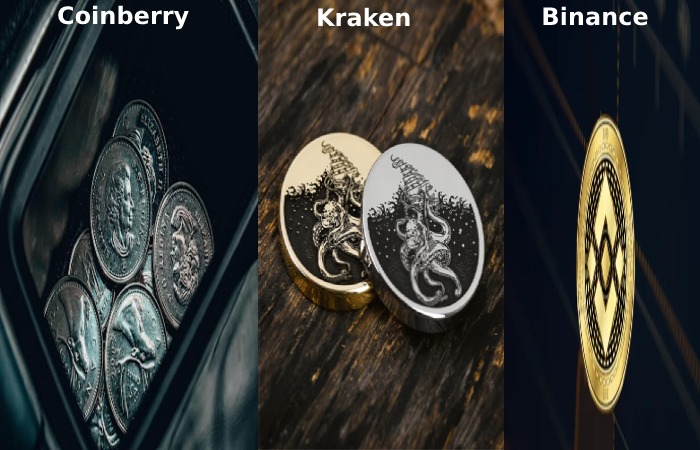 Coinberry is a Canadian exchange established in 2017. Their commission fee for cryptocurrency transactions is between 0% and 2.5%. The total cost is based on the spread between the rate offered and the actual purchase price.

Kraken also operates in Canada and sells Dogecoin. They offer competitive commission rates, around 1%, but they vary based on the size of your purchase.

Binance is a global exchange, but it also enables peer-to-peer transactions, which means that you may be able to get a better price for DOGE. You can purchase DOGE with fiat currencies, including CAD, or with other cryptocurrencies.

The exchange charges between 1% and 3.5% for direct purchases. Or as low as 0.1% if you want to purchase from other traders on the exchange using another cryptocurrency.

How to Trade With the Binance Trading Bot