Home > Telecom > What is 5G?: The New Mobile Network, Features, Uses, and Applications 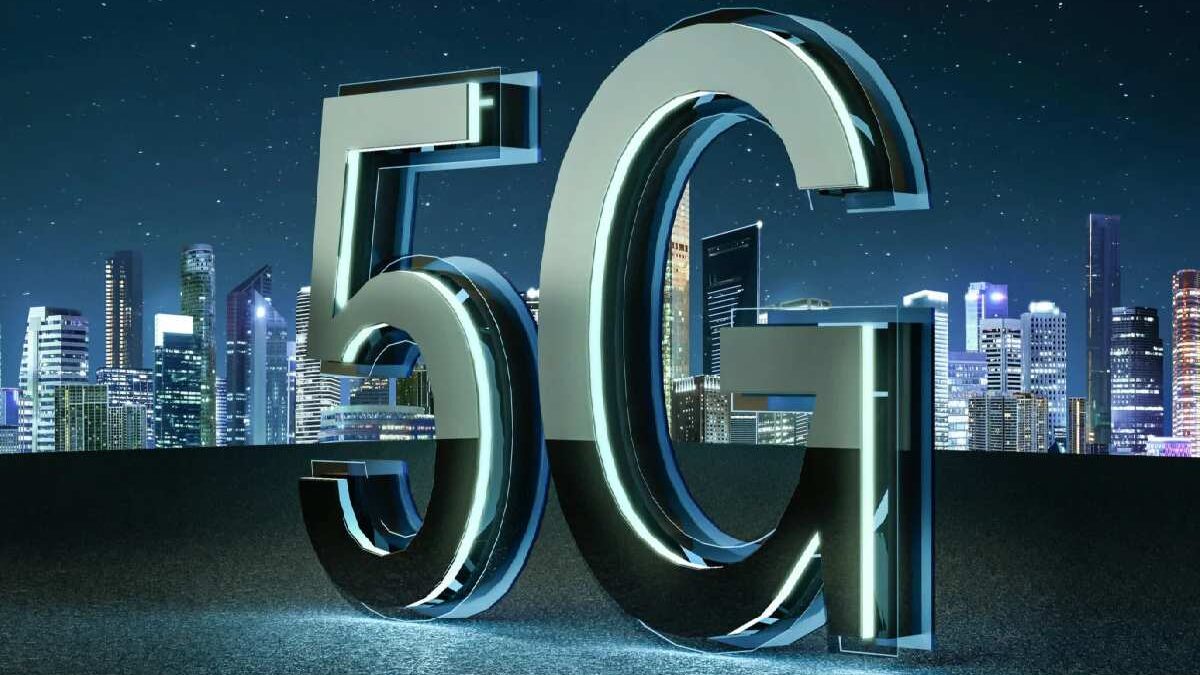 You may have heard about the term 5G lately and wonder what it means.

This article covers everything you need to know about this technology, what it is, how it works, when it will arrive, and what the future holds for you on our site Tech Support Reviews.

And that’s literally what it is: the fifth generation of mobile networks (A mobile network is what you use to call, send text messages, and connect to the Internet when not connected to a Wi-Fi network).

But, in addition, it is set to be much faster than previous generations and, unlike 4G, it might open up new use cases for mobile data. what is 5G

To understand the development of this new mobile network, let’s see a little about the historical background in the evolution of this technology:

When will 5G arrive?

Some countries such as Japan, South Korea, China, and the United States launched in late 2018 and early 2019.

However, in the United Kingdom, the launch will not start until 2020, according to the government’s strategy and statements of network operators.

On the other hand, Huawei in China is driving many developments in this technology.

According to Sebastián Cabello, head of the GSMA (Association of Mobile Operators) in Latin America, the scenario is different, estimates that this new network will arrive in mid-2020.

However, its deployment will only cover approximately 50% of the total coverage by 2025. 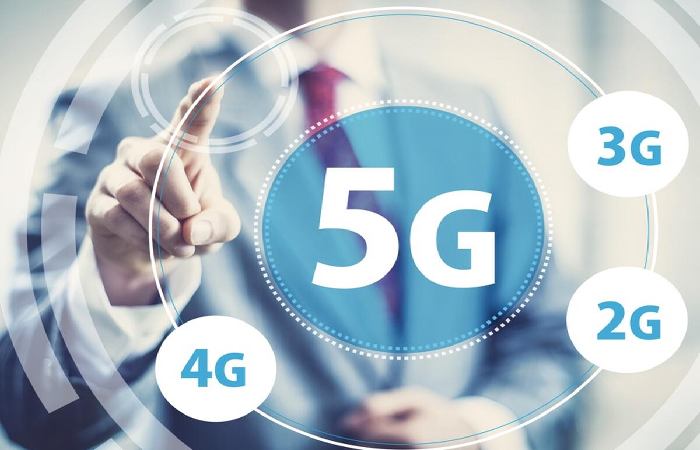 What benefits will 5G bring?

The main benefit is expected to be a much faster connection. Some say up to 100 times faster than 4G.

To give us an idea, you will be able to download a Full HD movie in fewer than 10 seconds on a 5G network.

The similar task would take about 10 minutes in 4G. We can see in Table 1 a comparison of mobile networks.

It will also have a much lesser latency, which means that you will experience very little lag when using network-connected applications on your phone or other devices.

We are talking about milliseconds, which are undetectable at the user level.

This latency will help not only the better performance of existing applications.

Such as online games, but could also be vital for applications such as cars or driverless vehicles, where any delay could be the difference between life and death.

In addition, 5G will also have greater capacity, which means that networks will better cope with many high-demand applications, from connected cars and IoT (Internet of Things) devices to virtual reality devices and simultaneous HD video streaming.

All of this must be added that 5G will have a fast and stable connection wherever you are and whatever you are doing on your phone.

5G Usage Examples and Impact in the Real World

For starters, you can download movies and games in seconds and watch them without preload the video.

We are also likely to see new applications that use virtual and augmented reality. For example, you can see satellite navigation projected on the windshield of your car or vehicle.

We are also likely to see even more IoT devices like phones, refrigerators, and lights connecting.

The Internet of Things is starting to grow rapidly, but with the speed and capacity that 5G offers. 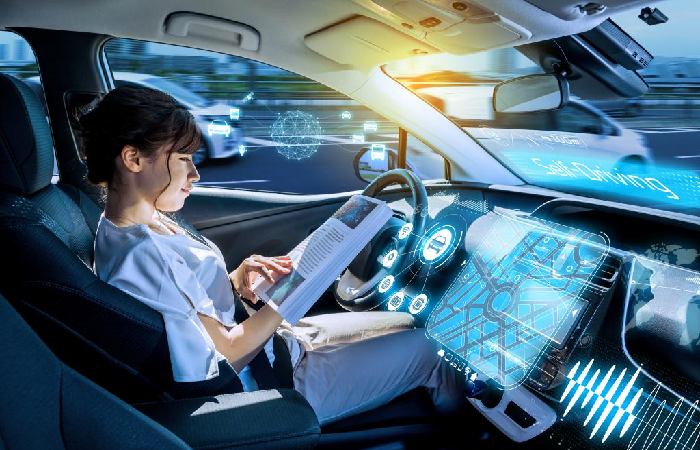 Connected cars are a key growth driver. Futurists predict that the autonomous vehicles of the future will exchange management information in the cloud, sensor data and multimedia content will be shared over low-latency networks.

According to ABI Research, 67 million 5G vehicle automotive subscriptions will be activated, three million of which will have low-latency connections deployed primarily in self-driving cars.

According to Asha Keddy, general manager of mobile standards for advanced technology at Intel, 5G will be the first network designed with the Internet of Things (IoT) in mind.

Keddy, in an interview before the Mobile World Congress 2017, said:

However, some network operators claim that 5G is not simply another network upgrade.

But represents a “revolution” that could allow the development of applications and services that benefit society. Some of these applications are described below:

“These next-generation networks and standards will have to solve a more complex challenge of combining communications and computing.”

“With 5G, we will see computing capabilities merge with communications everywhere, so trillions of things like handheld devices don’t have to worry about computing power since the network will be able to do any necessary processing. 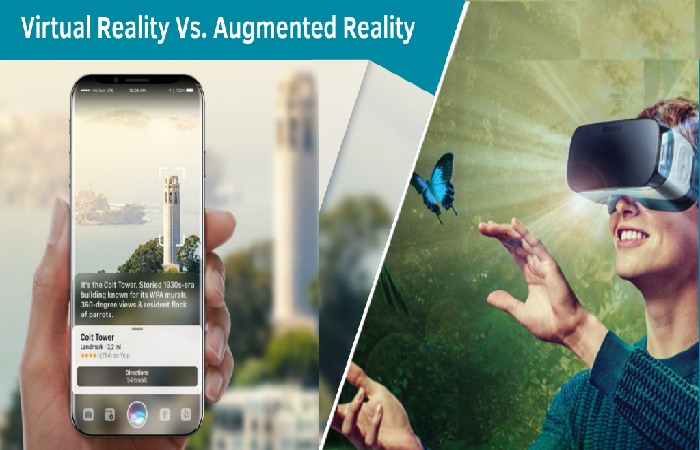 5G will bring advancements in virtual reality and video streaming.

Remote storage and web applications can benefit from 5G. El-Kadi, Head of Presales at Ericcson, said:

“The cloud becomes an infinite extension of your phone storage.”

In addition to the additional storage on the phone, you may see a significant difference in the overall mobile hardware design.

With 5G, many processing tasks generally performed on your device can be moved to the network.

Since the devices will not require the same computing capabilities, we will view so-called “dummy phones” with minimal hardware using the network to complete these tasks.

The transfer of power from the device to the network also means that your cell phone will live a longer life.

You may also like: Calibrating compass on Android to improve accuracy of device’s location

5 Essential Software Every Business Needs To Succeed In 2022

5 Tips on Hiring an SEO Expert

The Corporate Matrix: Usenet and Alternatives to the Marketing Mentality